my computer is broken i know it is cause no one ever writes anything to read on here anymore !

I was just thinking the same thing Growler. Guess everyone is busy with outdoor activities, holidays, etc.
I went to town today for groceries, a three hour journey. Shorter than usual because I didnt' stop at other places, such as the pharmacy or CTC. And I boated in all by myself and shopped all by myself. Such freedom!!!
Just finished ironing the sheets and making up one guest room. The other will be done in the morning, along with the vacuumming, dusting and washing the floors. Oh....bathroom too. How I would love a second bathroom!!

Well I was thinking that also. Ive been busy do some Reno's around the house. Just maybe I will bore you all with some Pictures.

Batching it, just me and the dog. dear wife is in the hospital, had her second knee replaced this AM. Went great.
Probs with Home Depot, needed a new natural gas BBQ. Saw great deal on their website in the natural gas section, brought it home, but it is propane. We will talk tomorrow. 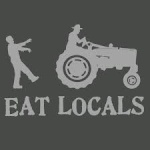 Well the first part is great news. Are now fastfooding it.

Between some traveling for working, and the usual hustle and bustly of summer, there doesn't seem to be a lot of time. No mucho tiempo.

well i've been checking in here all week long and as no ones been here i've been going over to cd98.9 and stirring some of them "challenged" individual out. but i get tired of picking on most of them.so i come back to see what i done wrong over here, then go over and put some of my grey to work on the other norfolk site,(i mean my grey hair, and it's plenty thin).
but i do like some of the people over there to, but just been reading,mostly and checking the ads on kijiji as well as posting some ads.
but it gets boring with no one talking (?).
c-ya all l8ter.

Seems to be a lot of people reading but few posting.

A guy walks into the doctor office and says,

The doctor says,
"Well, I'll have to examine you to see what's going on."

So he examines him and says,
"Well I think I know what the
problem is.."

The guy says, "Wwwell wwwhat is it, ddoc?"
The doctor says, "Well, it's your penis, it's about a foot long
and all the down pressure is putting strain on your vocal cords..."

The doctor advises,
"Well, I can cut it off and transplant a shorter one."

The guy has the operation and six weeks later, he comes back into the doctor's office and says, "Doc, you solved the problem and I don't stutter anymore, but I've only had sex once in the past three weeks.
My wife's not happy doesn't want it anymore.
She liked it with my long one. I don't care if I have to stutter, I want you to put my long one back on"

A man in the Florida supermarket tries to buy half a head of lettuce. The very young produce assistant tells him that they sell only whole heads of lettuce. The man persists and asks to see the manager. The boy says he'll ask his manager about it.

Walking into the back room, the boy said to his manager, "Some asshole wants to buy half a head of lettuce."

As he finished his sentence, he turned to find the man standing right behind him, so he added, "And this gentleman has kindly offered to buy the other half."

The manager approved the deal, and the man went on his way. Later the manager said to the boy, "I was impressed with the way you got yourself out of that situation earlier. We like people who think on their feet here. Where are you from, son?"

"Well, why did you leave Canada?" the manager asked.

The boy said, "Sir, there's nothing but whores and hockey players up there."

"Really?" said the manager. "My wife is from Canada."


A man and his wife moved back home to Newfoundland , from Vancouver.

When they arrived in Newfoundland , they went to an Insurance agency to see

how much it would cost to insure the wooden leg.

The agent turned his computer screen to the couple and said, 'Well, here it is on

OK - I've been one of the absentees for a while!

I now have a new one -Windows 7 instead of XP. I'm adjusting - it's not MUCH different. BUT - all the stuff that I had FORTUNATELY saved now needs to be reinstalled on this new guy. And - a few of the most recent photos didn't get saved on backup - cause my CD burner hadn't been working for a while. Should have gotten a clue right? But - how do you teach old people all this stuff - warning signs etc. So, I'll be very unhappy about some of the photo history that's gotten lost - but as I said - not all.

Windows 7 also doesn't support Outlook Express - so I'm now using Windows Live - and I just minimized this window - and couldn't find it to reopen at the bottom of my screen like I used to do with XP. Can't say where I DID find it - cause I already don't remember.

Summer season is upon us. So much to do so little time. I try to pop on here once a day but a lot of times it s to read, not post.
_________________
"The one absolutely unselfish friend that a man can have in this selfish world, the one that never deserts him and the one that never proves ungrateful or treacherous is his dog." 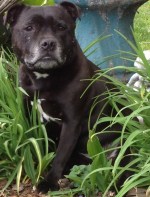 Interesting Observer, we have Outlook and Windows 7. 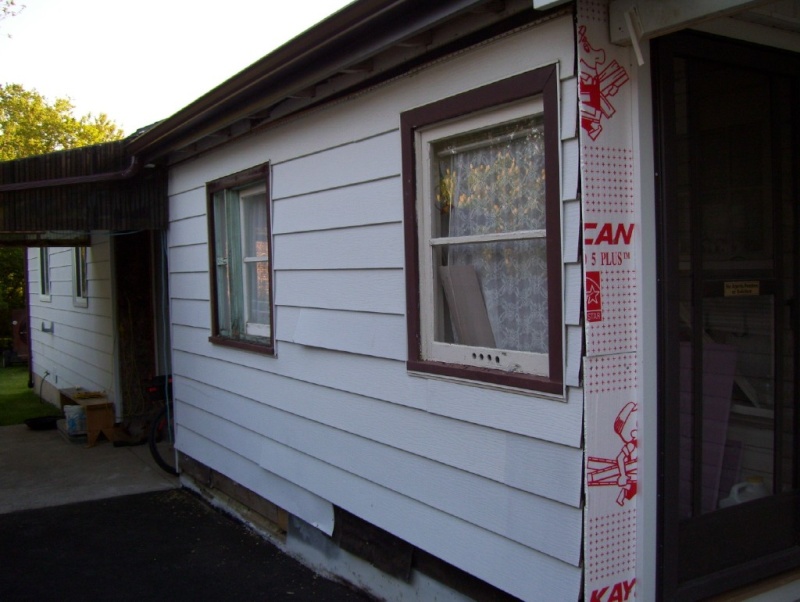 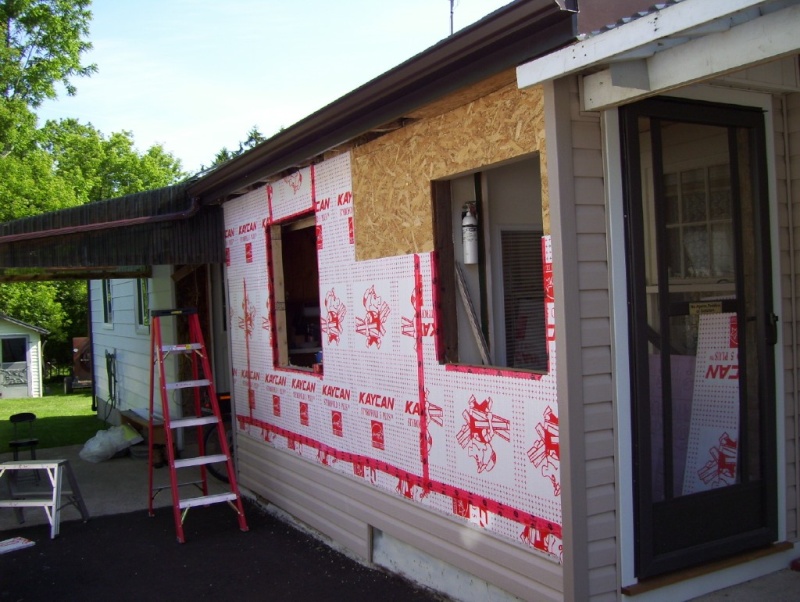 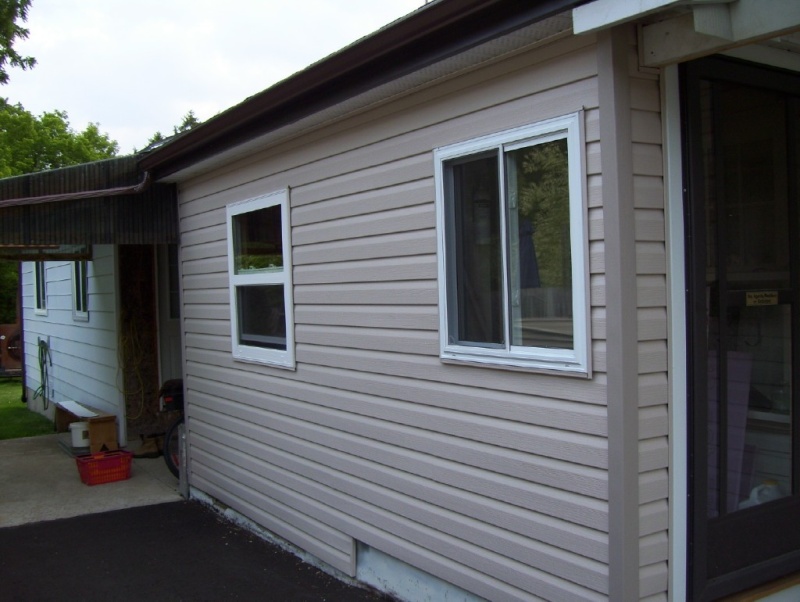 You have been busy Rick!! Looks like a job well done

I have windows7 and the email program is windows live. Never use it because i like Thunderbird much better. Not sure how you ended up with outlook

rw i'll excuse you i guess ?
but what were you doing the rest of the time, except for that day you done that little bit in the pictures ?

Well there was my Brothers kitchen. 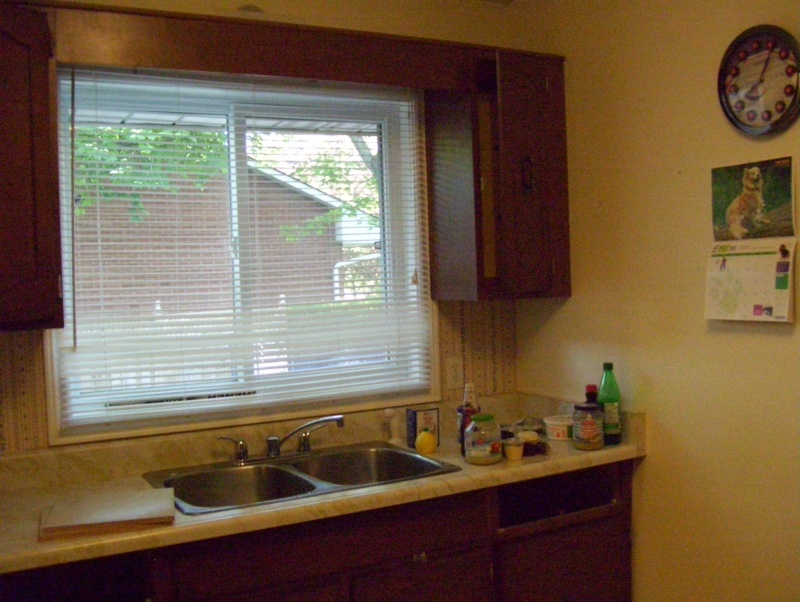 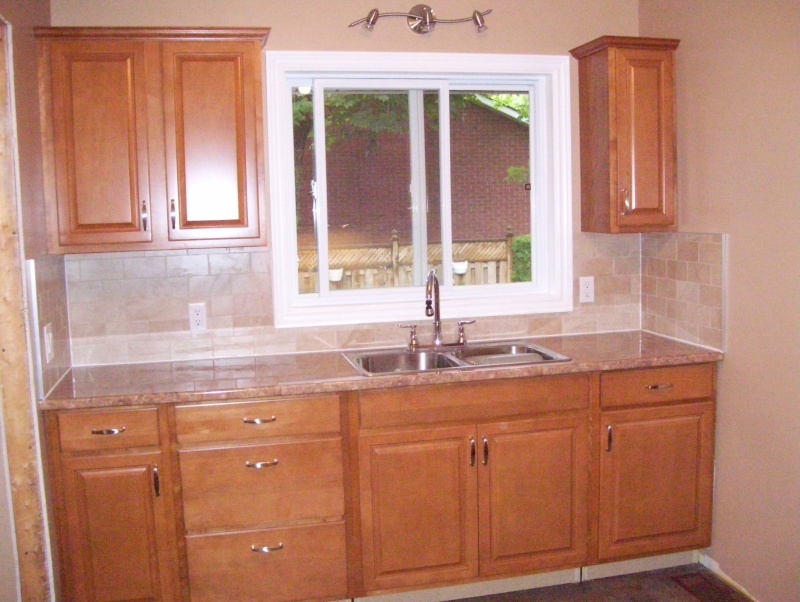 Are you for hire Rick??? What a gorgeous looking kitchen! Well done

A new install of Windows at Rick's too. looks good.